The Rise of Shopify: From Unknown to Unstoppable 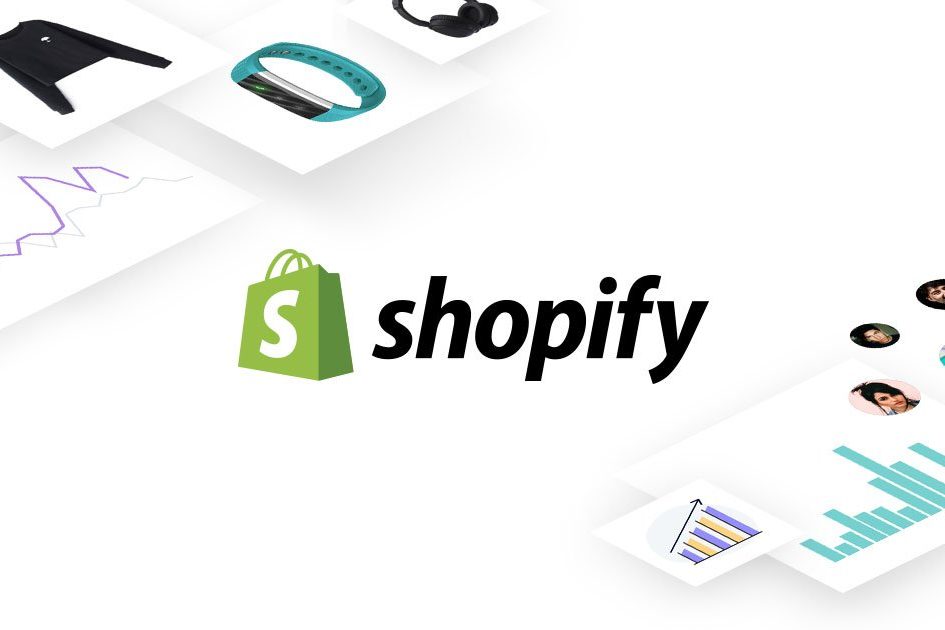 As e-commerce has risen amidst lockdown, Shopify has capitalized to full extent

As smaller shops have struggled to stay afloat amidst closed stores, growing rent bills and employee wages, especially in the midst of lockdown, those who have taken the leap into online have been able to stay connected to their customers and keep operating despite these unprecedented times. And for many, e-commerce platforms like Shopify have become the platform from which they can flourish.

In the wake of the pandemic, e-commerce has grown, as sales have risen amidst a change in how consumers buy. And as more and more business flock to Shopify, to utilize its platform, it becomes clear that what was once an unknown, is now a giant in the sector.

If you are unfamiliar with Shopify, here’s a quick run through. Founded by Tobias Lütke, Scott Lake and Daniel Weinard in 2006, it is an e-commerce platform offering a suite of tools to help with marketing, payments, shipping and engagement, as well as giving the user a digital store front from which to sell from. To use the service, a monthly subscription fee is in place, ranging from $29 a month, to $299 for the ‘Advanced Shopify’ plan. With an extremely simple set-up, it has given hundreds of companies’ access to a market previously out of reach.

And it has proven successful. Even before the pandemic hit, Shopify had been amazing a huge number of users, with over 820,000 merchants using Shopify by 2019, and at the time of writing, over 1.3 million active users according to analysis site Built With.

But when Shopify first floated on the stock exchange, just over five years ago, you could easily be excused from not knowing about the platform. But through the recent rapid rise of consumer spending online and with the launch of its new app, Shop it has become a well-known name.

If five years ago you had decided to buy $5100 worth of shares in Shopify on the day of the company going public, you would now be sitting on the comfortable sum valued at around $111,000. To say that is a drastic increase might be an understatement. The total return rate on your investment would be 2,076%. And it keeps rising.

So how has it grown so much? What has propelled it into the spotlight? Well, the answer lies in several places. Whilst it had been extremely profitable before the start of the year, the recent events have catapulted it skywards, as the Ottawa based company has capitalized on the rapid shift to e-commerce. Lockdown has forced more people to look online for their shopping needs, increasing the profits of companies using Shopify’s services. As more stores notice this boom, they too have moved to online selling. This wave of new buyers and sellers has boosted Shopify massively, seeing its growth increase again. In just the first quarter of 2020 alone, the company saw a 47% rise in revenue as consumers have flocked to the site’s users.

Even big corporations are now becoming interested in what Shopify has to offer. With Walmart announcing its move to partner with Shopify, as to build a “e-Commerce Marketplace customers trust”, what was once a small platform to give businesses a chance to bring their stores online has become an e-commerce giant, trading with the biggest names. By teaming up, it allows for Shopify users to decide if they want to sell on Walmart, allowing for a larger potential market and distribution. For Walmart, they can now offer items from a larger array of companies, ones more adept and adapted to the digital world. As put Chris Walton of Forbes put it “The moves is a win-win on all sides”.

And Walmart are not the only larger company seeing the potential in Shopify. Car maker Tesla, Budweiser beer, Red Bull energy drinks, chocolate maker Lindt and clothing brand Gymshark all hold stores on the site. As e-commerce has grown, the bigger companies have followed and Shopify has capitalised.

With its rapid growth, expanding list of users, both small and big, and a savvy approach to business, it has stormed to becoming the second biggest online e-commerce site. The only thing standing ahead of it is the global shopping titan that is Amazon. So will Shopify be the one to finally topple Jeff Bezos crown? Well, potentially. For one, Shopify’s ability to draw in smaller companies, often put off by Amazon’s aggressive approach and high fees, gives them a major boost in image, presenting them as a company invested in their clients, rather than eager to squeeze as much money out of them. Add to this the larger companies moving to Shopify, it shows an interesting picture. It is clear that the e-commerce market is expanding. Whilst there is a long way to go before Amazon should be sweating about losing top spot, it is clear that Shopify’s rise has not stopped yet. Nor has it been shown it will be.