Live Video on Social Media: Is It Hit or Miss? 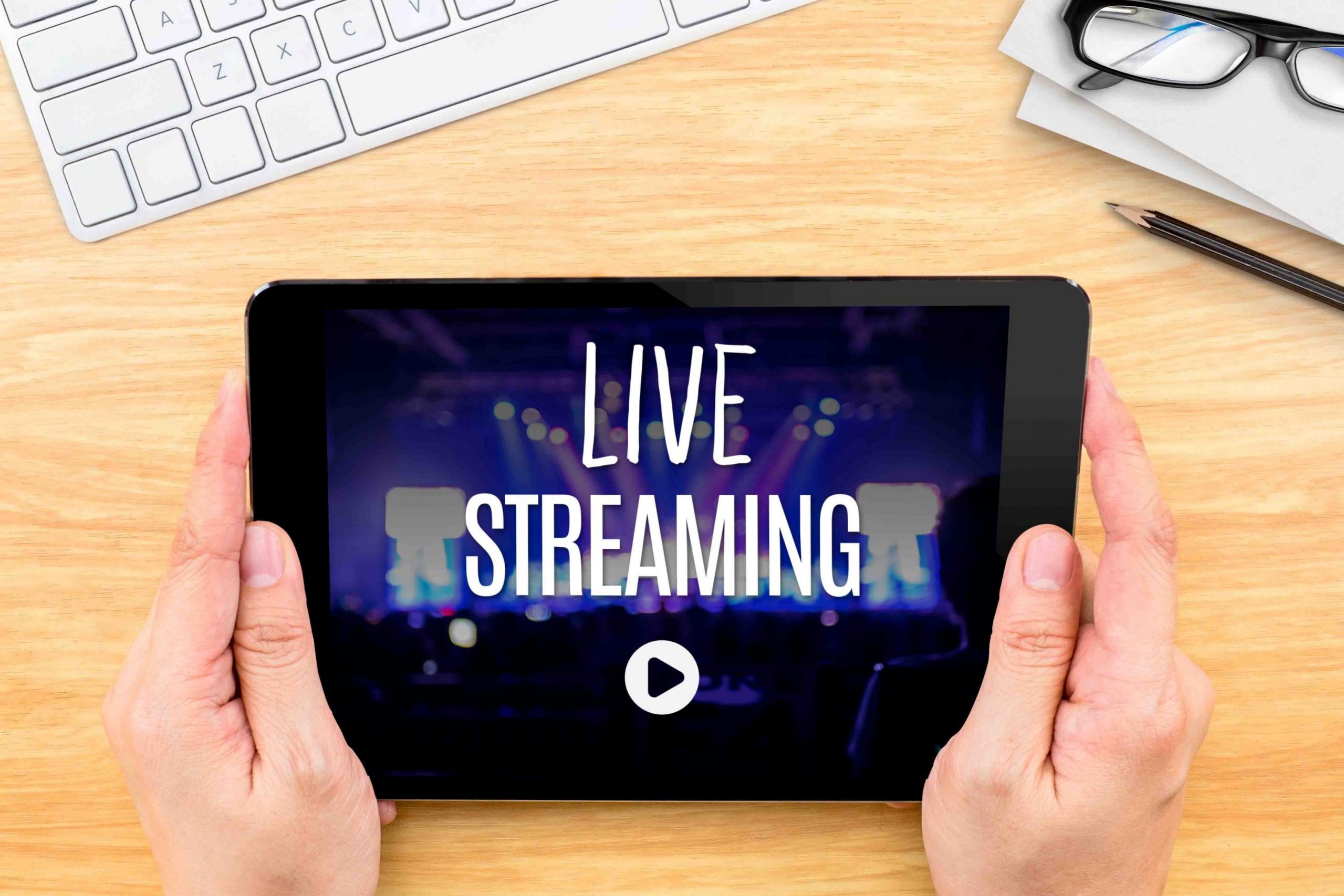 Following the birth and success of video through apps like Snapchat and Periscope, we began to see people shift from using traditional videos tools to create their content. While Youtube will always be a mainstay, live video began taking off in 2015. The movement resonated on more than a personal level and soon after many global companies began using live video to promote their brands and build connections with their customers.

Not wanting to be left out Facebook started Facebook Live an instant video streaming alternative for users to make and share videos in real-time. Of course, once Facebook built this into their enterprise, it filtered through with similar options on Instagram and then Twitter got in on the action as well. Originally Facebook Live kicked off its live streaming service only on verified pages, meaning that the average joe with aspirations or lowly entrepreneur was out of luck, but not anymore in January 2016 – Facebook Live became accessible to all.

With anyone now able to create Facebook Live streams from their account, we here at DMX have to ask ourselves while there is very much a demand for this kind of content, is it valuable? Does it really hit the mark in terms of marketing and connection or are users spamming and watering down their content to appeal to every possible angle and demographic?

Even if you haven’t used Facebook Live chances are you’ve seen a video posted on someone’s feed and probably watched more than a few of them in the past year. Compared to traditional video, live video and in specific Facebook Live allows you to create and publish videos at the click of a button.You might be thinking this is just another video feature similar to all the others, to help you see the extra incentives that come with using Facebook Live compared to other social media apps that also feature live video.

Firstly and most importantly from a marketing perspective with Facebook you’ve access to 1.4 billion users. Sure not all of those users follow you but through the accumulation of your followers sharing and liking, you’ve got an instant increase in your audience from the get-go. With all social media users familiar with the features and interface of the platform, you’re not asking your viewers to sign up to an app they aren’t already using which provides you with a readily engaged audience.

Other video apps often remove or demote videos within 24hours but with Facebook Live, your videos are going to remain on your timeline and you can share them around the web as you see fit. Facebook Live video also tracks who is viewing the video along with their names and comments, making this a great tool for networking and gives you access to the info you need to better understand your demographic.

At a glance, there are some factors to consider when using live video streams, such as what counts as a view, what’s the default audio state or maximum length?

Facebook Live offers the longest video option across all current live video apps with up to 2 hours of uploadable video, while Instagram offers 60 seconds and Twitter just half that. That alone offers many people and their businesses the opportunity to serve up valuable content. This is particularly useful for industries where info is harder to condense without losing value. In 60 seconds you could do a partial demo and give sneak peeks in half a minute, but for meatier subjects why shy away from publishing something longer?

While a user only has to be engaged with Facebook Live and Instagram video for 3 seconds for it to count as a view, Twitter vids get their count on click, this factor pairs nicely with Facebook advertising and built in social media marketing most already use.

The Rights and Wrongs of Live Video

The only clear negative with live video mainly stems from the quality of the content itself and the other marketing methods being used. When a live video is properly integrated into a plan that truly represents the overall message and the person who posts it’s not a problem. However, using and sharing videos with no clear purpose, or hard selling is where spamming and other issues arise.

Unlike Youtube or traditional video, live video is about the viewers wholeheartedly and what resonates with them. So filling your feed with links and anything connected to your message is setting yourself up to fail through selfishness and lack of authenticity. By offering yourself and your expertise considerately, you’ll get far more opportunities for growth and connection. Go slow and take pointers from those who have been successful with live video rather than hastily publishing a video just because you can. Remember, as with everything on the internet, content is King.  Any tool that is available to you is only as good as the value of the content you deliver.