Despite Often Low Public Opinion Of Social Media, It’s Still Where Businesses Need To Be 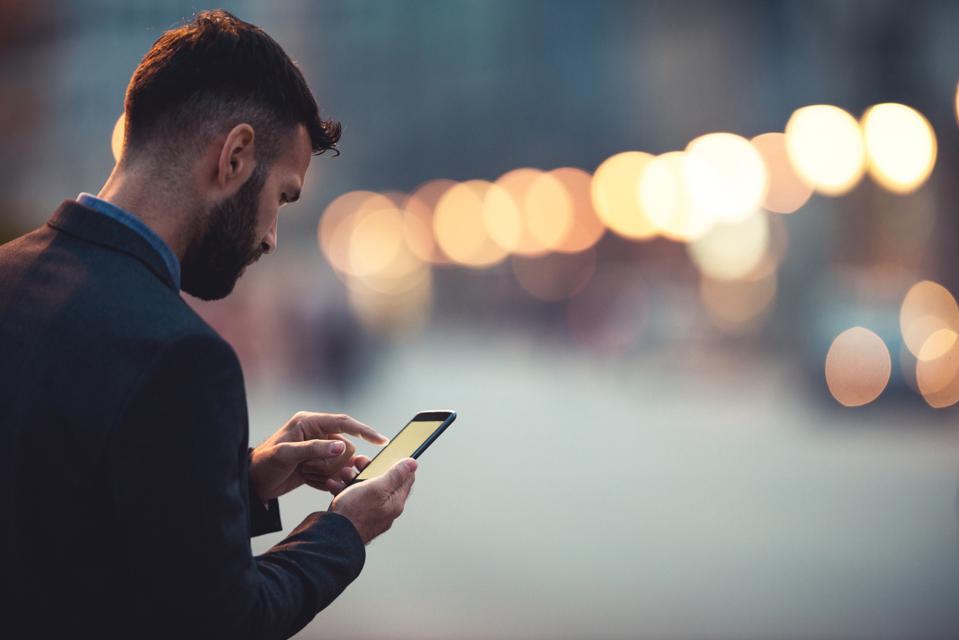 Social media has long been in the spotlight; however, over the last few years, the giants have been under fire for numerous reasons. Pick your platform — Facebook, Instagram, Twitter, TikTok. They’ve all been embroiled in problems and scandals, with public and political outrage often the result. Yet many of us still flock to them in droves. And where the public goes so do businesses and marketers. If public opinion is often so low for social media platforms, why do we still use them?

A good start to answering this is remembering what exactly the giants of the industry have done, and there’s no better one to start with than Facebook. The social media behemoth has more than 2.7 billion monthly active users and by 2025 is expected to be used by just over 69% of the U.S. population. Yet even those who have no time for social media or have little care for the news likely know about at least one of the multitude of controversies the social media giant has found itself in. Tax avoidance, censorship, the Cambridge Analytica scandal and how the platform handles users’ data are just the start of the dizzying list. Then there’s the scrutiny it has come under for shirking its responsibility to monitor what is posted on the site, such as hate speech.

And this is not to say the other major social media sites have not been in similar trouble. Instagram, YouTube and Twitter have all been accused of not being proactive enough when it comes to regulating what people post online, as well as a whole array of other problems, like taking a rape threat and making it into an advertisement or fake Twitter accounts trying to sway public opinion. Such controversies have been met with public disgust and anger, prompting politicians to move toward more regulation.

All of the incidents above have been major controversies, but social media platforms also have made smaller moves like algorithm and design changes and the infamous Instagram shadowbans, which, aside from being a mild irritant to daily users, have created major hurdles for marketers and businesses. In early March, many Instagram users suddenly found that likes were no longer shown on their posts. This turned out to be a trial of a feature that accidentally included too many people. But here in Canada, this is how it has been for two years now. Add in changes to Facebook’s algorithm to put friends and family first, and suddenly you’re likely dealing with a loss of impressions, reach and likes.

You would think with all of this that social media platforms would be losing millions of followers, right?

Facebook actually saw its U.S. and Canadian user bases decrease toward the end of last year, but the drop has done little in the grand scheme of things. The social media site still recorded huge revenue and gained more new users in Asia and the rest of the world. Instagram has over a billion monthly users, and that number is predicted to continue rising. Twitter has over 322 million users and will likely continue gaining them. And TikTok set a record for app installs last year after surpassing 2 billion downloads. Despite all the outrage and dislike of social media sites, people still flock to them in the millions and billions. But why?

The simple answer is that they connect us. It’s been over a year since the Covid-19 pandemic began, and lockdown measures closed stores and cut off our usual social interactions. The importance of sites like Facebook, Instagram, Twitter and many others for keeping people connected not just to the people they are close to but also to strangers or people in need of support has truly been shown.

We live in an age when we can publish a post in Boston that can be seen within seconds in Berlin. We can communicate with friends around the world in an instant, and often the main way we do this is through social media. We can connect with those with the same interests. We can find jobs and network. And businesses can connect with audiences on a larger scale and reach more potential customers. Social media is a major part of how we stay connected. Last year proved that.

But what does that mean for those of us in marketing and PR or running businesses trying to connect with our audiences? We must go where the customers are. But this leaves us at the mercy of algorithms and major platform changes. When Instagram decides to tweak its systems again or a social media site finds itself grappling with a government, what can you do? Major changes can have serious effects, and before you know it, your reach and interactions can drop drastically. So how do you work around this?

To use an old phrase, don’t put all your eggs in one basket. Diversifying between multiple social media platforms may mean posting in more places, but it can offer many benefits. The main one is that you are not dependent on a single social media site. If one is hit by regulations or changes its algorithms suddenly and accidentally takes out your page, you have others to fall back on. It also can provide you with a much larger reach. While a large section of your audience may be on a single platform, that doesn’t account for all of them. With a presence on other social media platforms, your brand can reach more people and possibly a wider range of demographics.

It will be interesting to see from here what happens to the social media giants with regulations and their relationships with audiences. For those of us in Canada, it would be nice if Instagram could let us see the number of likes on our posts again.

11 Ways To Successfully Livestream A Shopping Event With An Influencer
April 25, 2022