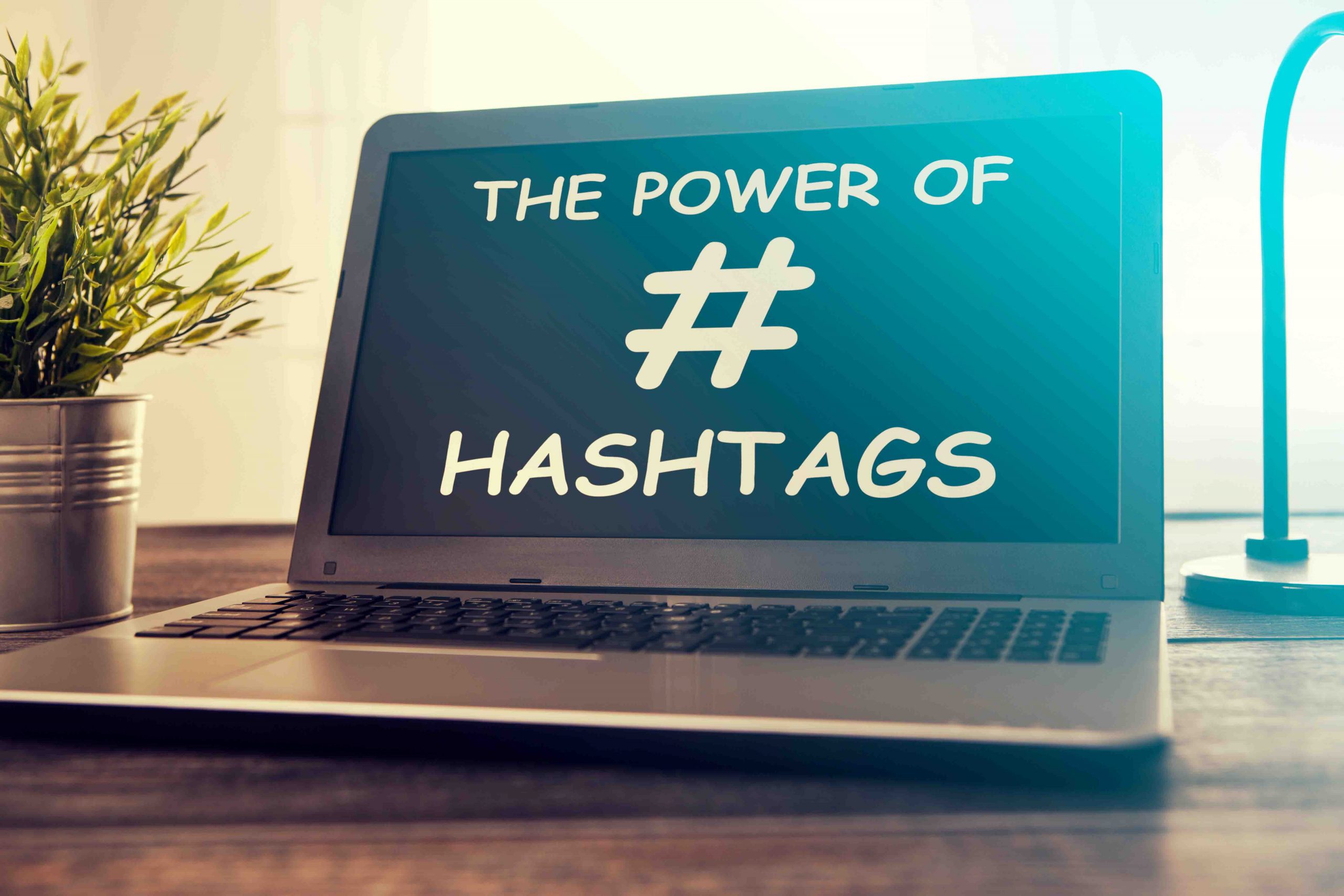 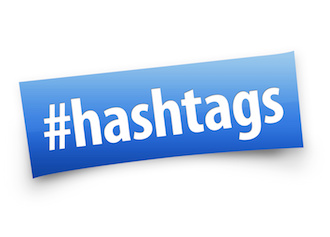 The Power of Hashtags.

It used to be a pound sign, and now it’s called a hashtag. This symbol is popular on Twitter, but it’s commonly used on other social media platforms as well. Hashtags aren’t just symbols; they’re also hyperlinks with the symbol attached in front.

A hashtag serves several purposes: it makes your post “discoverable” by people outside of your social circle; it’s used to follow and track messages, posts, and links of current topics; and it’s used to group posts or information according to a topic or a theme.

It works in a similar way to a link, but it does so in a special way: clicking on a hashtag will lead you to other posts that used the same hashtag within the same platform. You’ll get to discover other users who are either interested in the same topic, event, or industry you are.

People started using hashtags to categorize messages, images and videos in 1988. Their Twitter use started on October of 2007. By 2009, Trending Topics was as it is today where top hashtags by location are highlighted. Hashtags are widely used and they’re a fantastic tool to create dialogue among followers, celebrities, and others in your industry regarding current topics or events.

Instagram is a place where brands have both soared and plummeted. If your business would rather do the former, use hashtags sparingly to keep posts meaningful for your audience. Instagram is a great way to visually share your company’s ethos and lifestyle, so take advantage of your industry’s influencers to learn from their posts and to find popular hashtags they’re using. Sponsoring influencers can increase brand awareness and credibility of your products.

Anyone who wants to drive an effective social media market campaign should contemplate hashtags. They should also be aware that hashtag misuse can lead to a company looking unprofessional, and this defeats the purpose of connecting with your fans. It starts getting blurry and merging in social media platforms. Facebook is relatively new in hashtag implementation, and it’s becoming even more clickable—likes, tags, reactions, shares and hashtags. The right hashtags can make your posts reach out to more people and they should only help your posts rather than not.

When there’s an event that a large group of people are following, such as as the Olympics, there will be tons of hashtag postings related to it. Any word or any different combination of words can make a hashtag (anyone can make them up!). The official hashtag, or the one which reaches your target audience the most, can be pure gold if used appropriately. You can also choose to create an original hashtag for your latest advertising campaign, and start engaging and interacting with your audience.

The goal of hashtags is to start a snowball effect: by making it easy for your fans to use, you make your company relatable. If you’re implementing a marketing strategy on a platform, make sure you integrate your efforts across the board by using the same hashtags on the rest of your social media. This will encourage your audience to use and identify with it, to find your content easily, and to connect with other fans no matter what platform they’re using.